Teach NJ’s Get Out the Vote Campaign Pays Massive Dividends 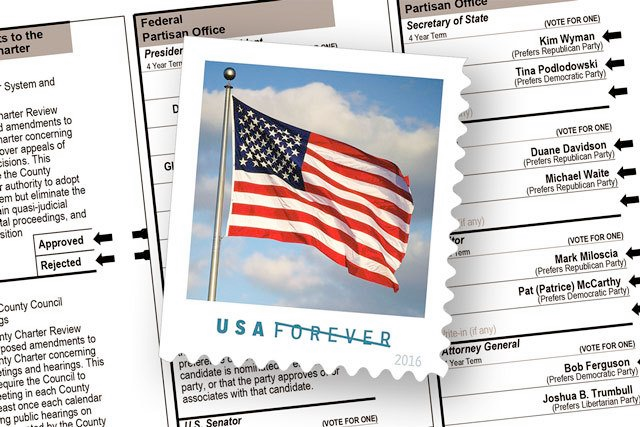